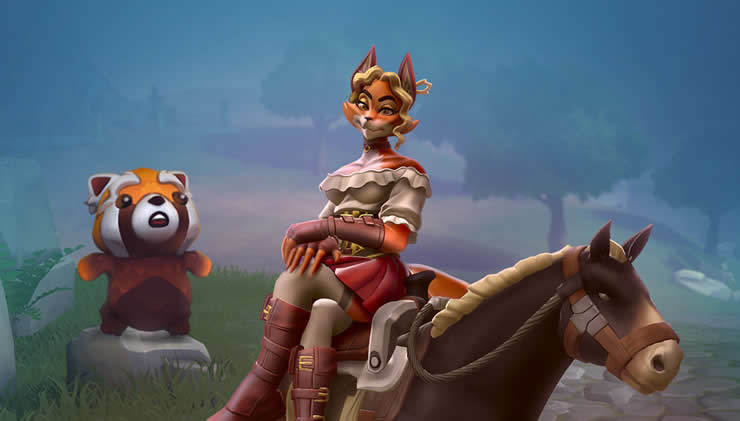 NEW TO THE STORE

With the OB21 update, we wanted to make some changes to some long-standing overperformers across the board, leading to nerfs to the Throwing Axe, Barricade, and the Ghost Walk / Ice Block combo. The introduction of Chicken Combat warranted a full pass of chicken-related Runes to ensure that these Talents contribute to the fun and allow players to take advantage of the new and improved comeback mechanic. Finally, we have nerfed the Frost and Fire elements after consistent overperformance from these elements compared to Lightning.