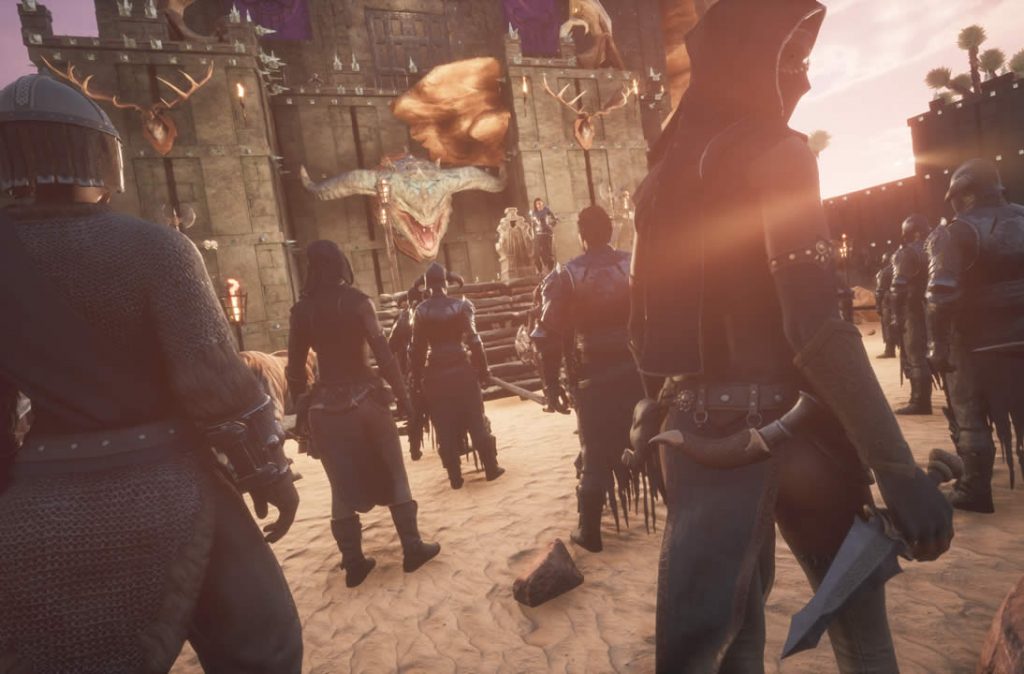 With great power comes great responsibility! Following up on our follower leveling system, we’re introducing the Follower Management System. From this screen you’ll have at a glance an overview over your army of followers, giving you extra control even from a distance! You can access it from a new tab in the player menu. From this new screen you will be able to…

View your current number of followers!

If you have the population cap enabled in your server or single player game, you will be able to check your current quota of followers as well as the maximum you’re allowed based on the server settings. Quick and easy!

Check stats, rescue and break bonds from a distance!

From the management screen you can now break bonds with those followers you’re no longer interested in keeping. Just click on them and select “Break Bond” from the menu. Much easier than having to deal with the emotional trauma of doing it face to face!
We have also added a new extra functionality! Tired of those pesky followers who chose to disappear in the middle of the night? You can now recall them to your position (as long as you’re within your claim) to keep them under control! However, this power comes with a few caveats. First, when they get rescued, they will lose their inventory and equipment. After you have used recall, you (or your clan) won’t be able to use it again for a certain period of time (cooldown), and those followers who were engaged in combat recently will not be able to be recalled until a certain time has passed. Best of all, both timers are customizable! (via ini edit at the moment)

Locate your followers in the map!

Similar to the current feature where you can see your fellow clan mates in the map, you can now also keep an overview on where your followers are at any moment. Off by default, you can select which one of your thralls or pets you want to see located in the map. No more hide and seek!