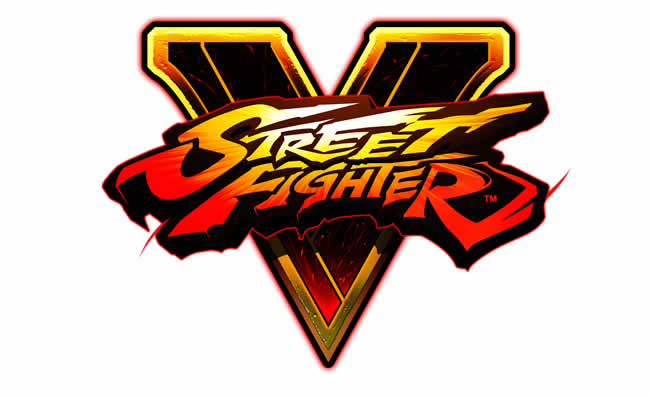 Changes to Dhalsim and Guile

In the last update, adjustments were made that extended hitboxes inward across the board.
This was intended to prevent characters from using actions like a forward step to get inside an opponent’s attack’s reach and avoid damage despite the close range.

However, this made it easier for some projectiles to hit opponents from behind, so the moves in question have been adjusted.
Check the following for further details of the adjustments:

We have also made other minor fixes and improvements.