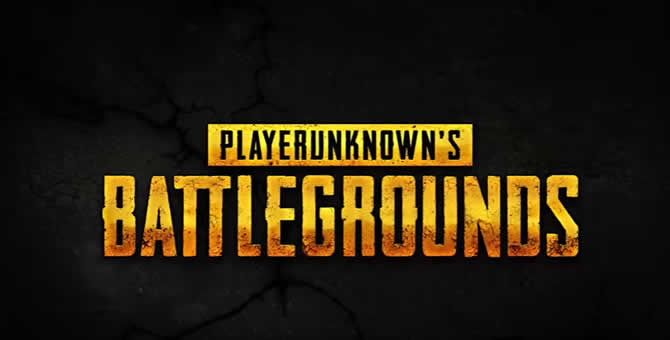 “Players feeling froggy for a fight will now have the chance to call down an armor plated amphibious assault BRDM-2 by using the Flare Gun!”

“Bang Bang Pow? That’s the sound of two shots from a Deagle breaking a level 3 helmet.”

“Find new ways to fight, jump, grab, get up, and go with our new Ledge Grab feature!”

“We like the cans. The cans that go boom!”

“You can’t talk over a chicken dinner if you don’t communicate in a match. Radio Messages will keep you coordinated with every teammate, no matter the region or mic situation.”

The Featured Map will remain as Erangel, due to global voting on the official PUBG Twitter poll