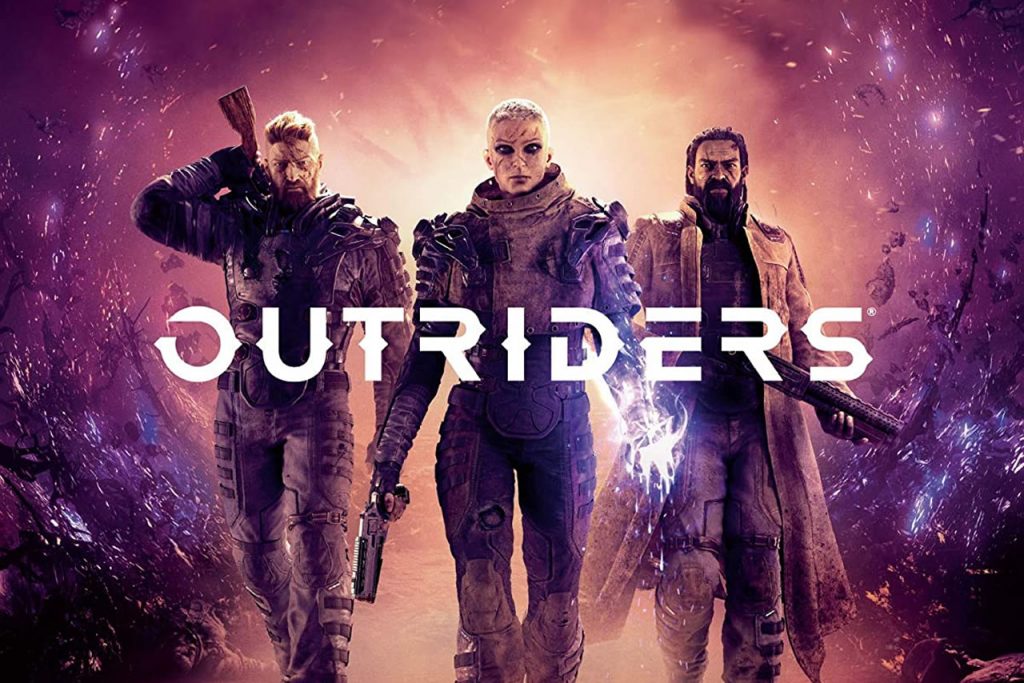 Only the bundled patch highlights are listed here at the top of this thread. There are many more specific and detailed patch notes and fixes listed further below. 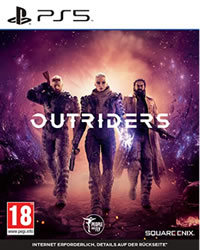