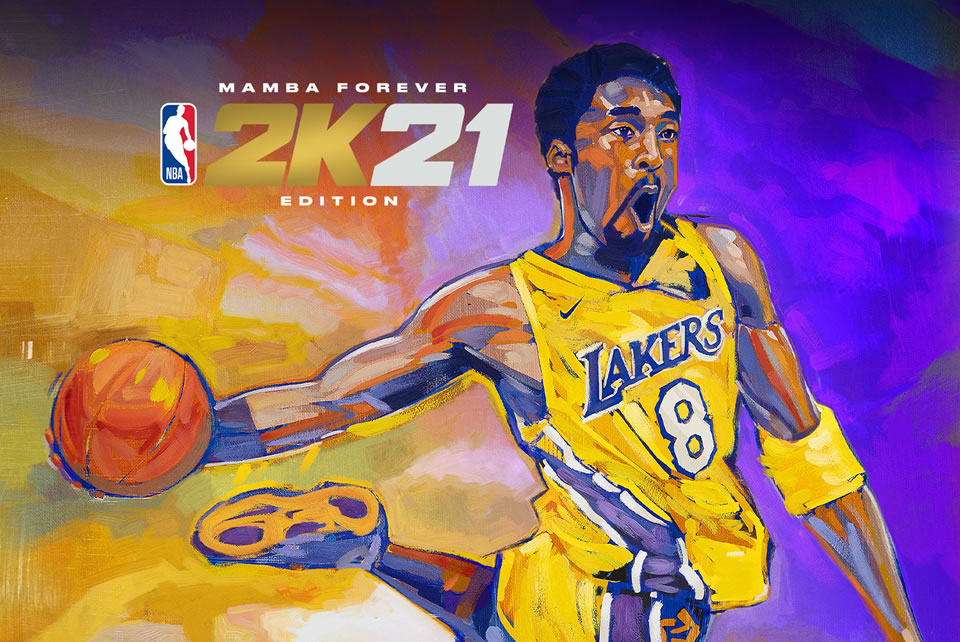 *Update is available on Xbox One, PlayStation 4 and Steam; will roll out to additional platforms at a later date.