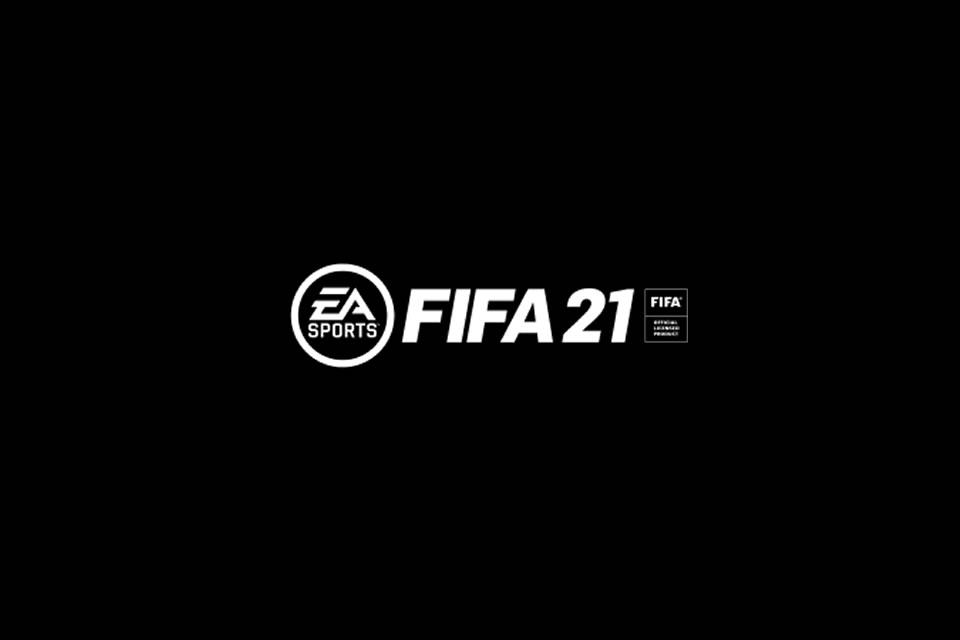 Made the following changes:

The following Title Update #13 changes will only apply to the Stadia version of FIFA 21 and have been applied to other versions of FIFA 21 in past TUs. 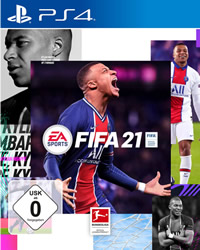