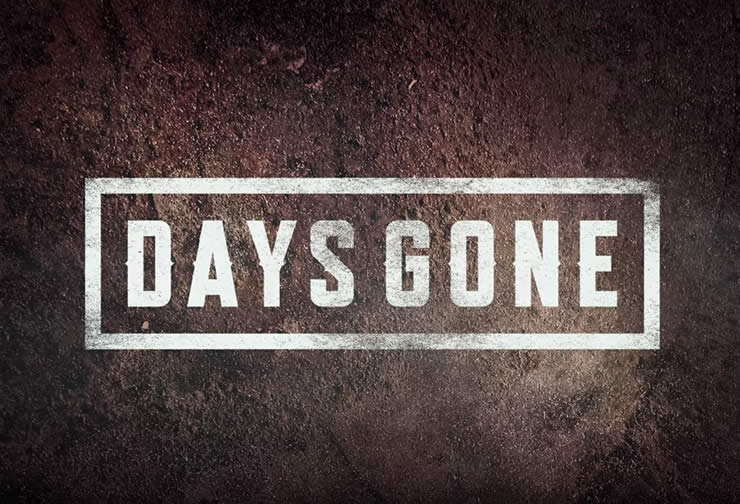 A reminder that all the challenges we release are planned to stay unlocked indefinitely.

This feature allows the player to make fine adjustments to aiming by rotating the PlayStation 4 Dualshock 4 controller. It is set to ‘0’ by default (off), but when set to values from ‘1’ to ‘10’, the sensitivity of the Motion Sensor Function Aiming can be adjusted.

Turning this feature on inside the Accessibility Options Menu will now automatically complete all the in-game Grapple Button events without the need to press any buttons. Note this feature is accessible in Easy Mode Only.

Located in the Gameplay Options Menu, we have added the ability to adjust the Dead Zone for your controller. There are 4 adjustments (small, medium, default and large) that allow players to fine tune the stick movement to their liking, even fixing some extreme issues caused by some seasoned controllers.