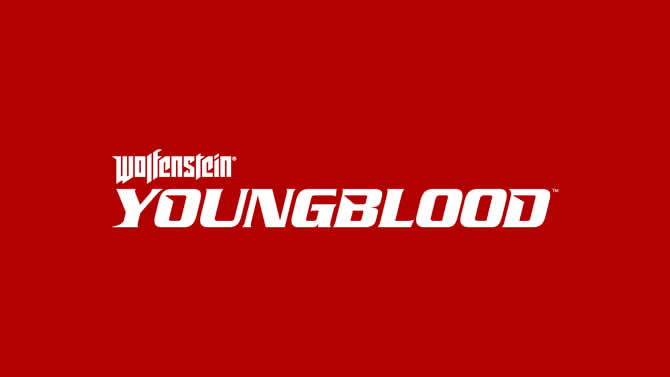 If you still experiencing this issue and are using the latest drivers after a clean install with a PC that meets the minimum specs, please contact our support team at https://help.bethesda.net and provide your DXDiag and MSInfo. You can find instructions on how to create those here.