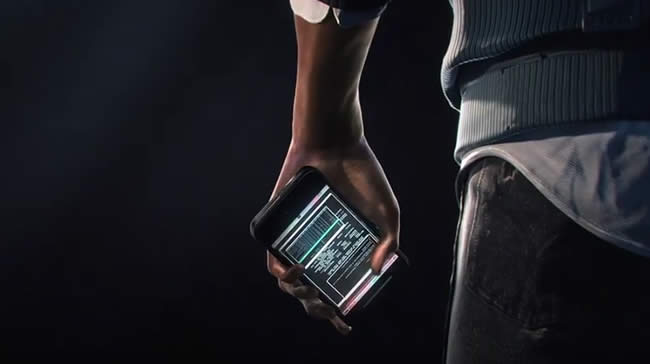 We made so many tweaks to Hacking Invasions we gave the mode its own section here. We tried some new things with this game mode and there’s been a lot of discussion since players started playing online. After reviewing the data and feedback, we’ve concluded that there are too many opportunities for the target to accidentally discover the hacker. This takes away from rewarding the skill of both the hacker and target; therefore, updates to Hacking Invasions are primarily focused on preventing the occurrence of accidental discoveries.