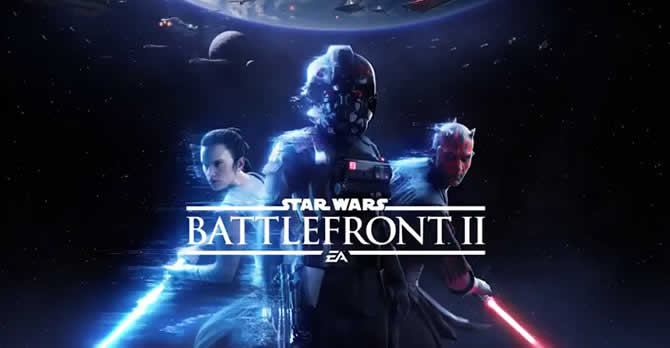 QUALITY OF LIFE
Added Damage Reduction messaging. New UI and audio elements have been added to let the player know when damage is dealt to an enemy that has a damage reduction effect applied.

Here is a summary of the new elements added:

The health bonus from the Officer’s Battle command, Yoda’s Presence and Finn’s Big Deal should not stack anymore.

CHANGES TO CLASSES AND SPECIAL UNITS