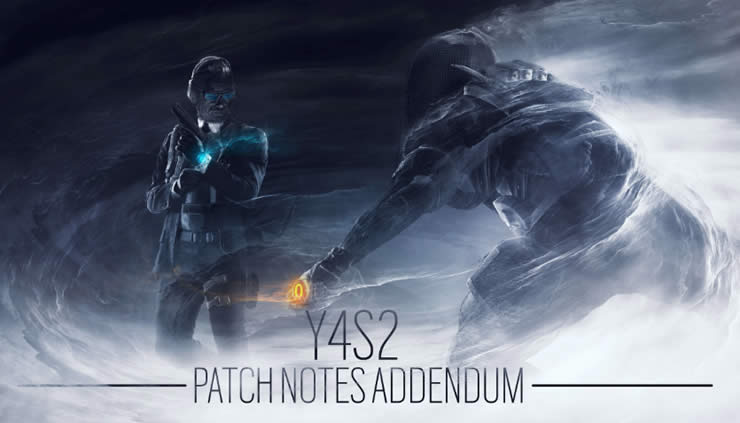 We have unified the stealth gauge system to maintain gameplay clarity and consistency.

By reducing the health points of Frost traps, we aim at making them easier to destroy. At 100 HP, we felt Frost Mats were sometimes too hard to destroy, and we want cautious players to be rewarded accordingly.

We are replacing Kaid’s barbed wire for the Nitro Cell after reviewing Kaid’s performance and player feedback. By adding the C4 to his loadout, we hope to make him more versatile and to up his pickrate.

By increasing the swap speed of Pulse’s gadget, we are trying to make Pulse’s gadget a bit more appealing and comfortable to use during a round. Following community feedback on the change over the course of the TS, we feel 0.65 is a good middle ground.

With the start of the new season, Ubisoft Club Challenges will now run on a Thursday > Thursday schedule.

We are continuing to work to address the exploits involving Clash, Claymores, and Deployable Shields. The final fix should be deployed during the season. In the meantime, we will be pushing a partial fix and additional fail-safes that will allow us to re-enable Clash, deployable shields, and claymores. The goal of these failsafes is to make sure that the glitches cannot be exploited even in the chance that they are replicated.

This change will be in place with the start of the season. We will restore their original loadouts during Season 2 once our complete fix is deployed. 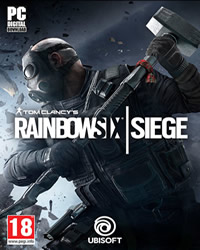