Out of Ammo Patch Notes 1.0.11 veröffentlicht 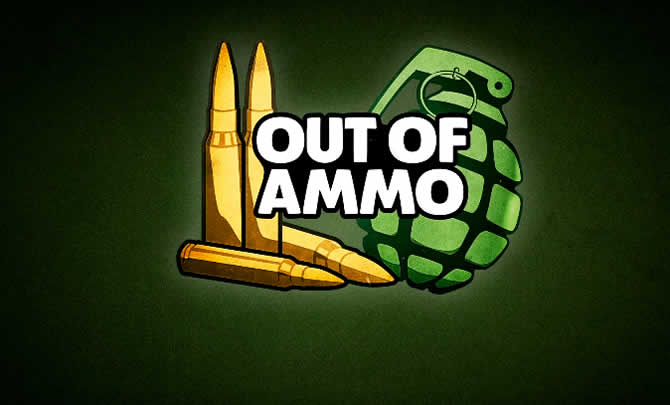 You can now create custom bindings for some actions by editing the input config file. If you’re interested there’s a guide with a few example configs at the end.

The attachment selection menu can be opened by pressing and holding the grip button of a controller holding a gun, same as before 1.0.9. To activate or deactivate an attachment you still need to place your other hand over it and press the grip button. Another small quality of life change is that attachments spawn already active by default.

Interaction has been updated slightly to work better with both hands at the same time. It also tracks the closest hover target better which should help when there are overlapping deployables or units. There are also a few more checks so that it can recover better from accidentally invalid interaction states. And finally the overlap test tick rate has been increased. Overall it should be a lot more reliable and responsive, but there is still a limitation in that you can only deploy one defence at a time as the deployment system is still legacy code.

Other quality of life changes

And several other miscellaneous fixes.