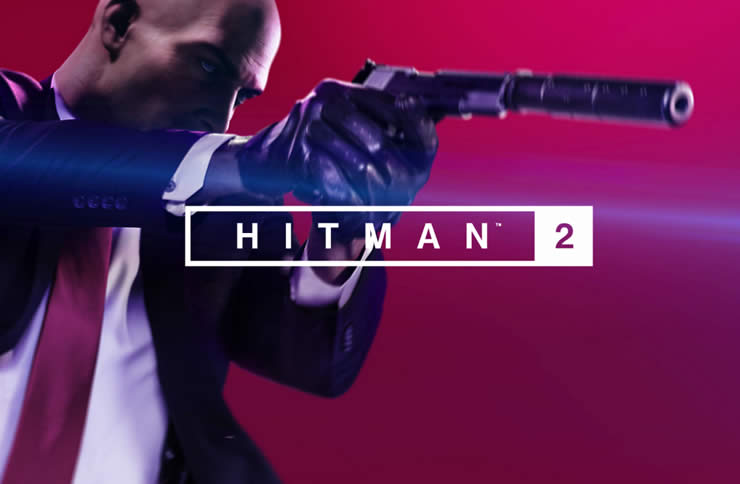 Item Labels
We have added clear, colour-coded labels to items that make them easier to see at a glance when selecting them in the in-game inventory. For example, the Chloroform Flask will have the ‘Consumed Poison’ label and a purple ‘Sedative’ label.

Accident KO’s
We’ve fixed an issue where NPC’s that were knocked out / pacified by an accident and then found by another NPC would cause the Silent Assassin rating to be failed.

Suit You
We have fixed a community-reported issue where The Summer Suave Suit (Hot Summer) and the Cashmerian suit does not count as a ‘suit’ with regards to challenges and Contracts Mode.

Mission Story Shutdown
We’ve fixed a community-reported issue where elements of Mission Story guidance could be encountered even when it was disabled in the Options Menu.

Bank Blocker
We’ve fixed a community-reported issue in New York where items that were placed or dropped under the bank truck could not be retrieved.

Bank Reverb
We’ve fixed an issue that could cause some dialogue in New York to occur with higher than expected reverb.

The Void
We have closed a gate to the Upside Down that could be found in New York when opening the door to the break room.

4-star SA
We have fixed an issue where a 4-star Silent Assassin rating could be achieved when 47 is spotted / noticed by targets before eliminating them.

Illegal Action
As part of a continuous effort to improve the overall experience of the in-game HUD, we have made a change to the description of illegal items in the interaction wheel. That’s the box that appears when you have chosen to perform an interaction and need to choose what item you want to use. Previously, an illegal action would say ‘Executing this action while visible to others will get you into trouble’. We’ve simplified this to simply say ‘Illegal Action’.

Smooth Scroll
We’ve made a quality-of-life change to the text scrolling, so that it’s now smooth as butter.

Inconsistent Sniper Scores
We have fixed an issue that could cause inconsistency in score during a co-op match in Sniper Assassin.

Flash Crash
We’ve fixed an issue where PS4 players could encounter a crash when eqipping both new items from the Smart Casual Pack in their loadout.

Ghost Crash
We’ve fixed an issue on Xbox One where a multiplayer error in Ghost Mode could be caused when sending an invite to another player.

Location Division
We’ve made a small tweak to the Destination menu to better separate the sandbox locations from the Sniper Assassin maps.

Legacy: A House Built on Janbiya
We’ve fixed an issue where the ‘Mission Mastery’ challenge in Marrakesh > A House Built on Sand would not be completed, despite players completing the requirements. To earn progression on this challenge, players will need to complete all Mission Stories and 5 Assassination challenges.

Illegal Action
We’ve fixed an issue that could cause an edge case scenario where players who purchased a Location Pack (e.g Miami Pack) and then the Expansion Pass were unable to purchase the Upgrade Pack and therefore access to the remaining locations in HITMAN 2.

Where It’s Due, Part Two
We have updated the in-game credits to include the work done on our new content (Haven Island & new Special Assignments) as well as new members of the team.

Emetic Island
We’ve fixed an issue where the inventory image used for the Emetic Grenade was displaying as the regular Flash Grenade. The correct image will now be shown.