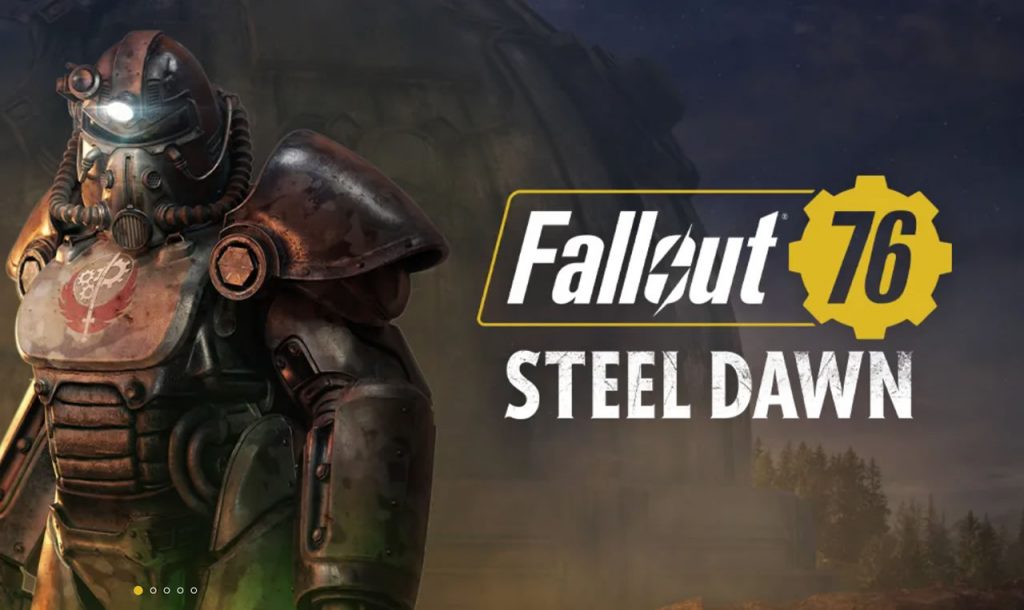 Check the download sizes below for today’s patch on your platform of choice:

Head underground with C.A.M.P. Shelters, which are instanced interiors that you can add to your C.A.M.P. and customize to flex your creativity as a builder.