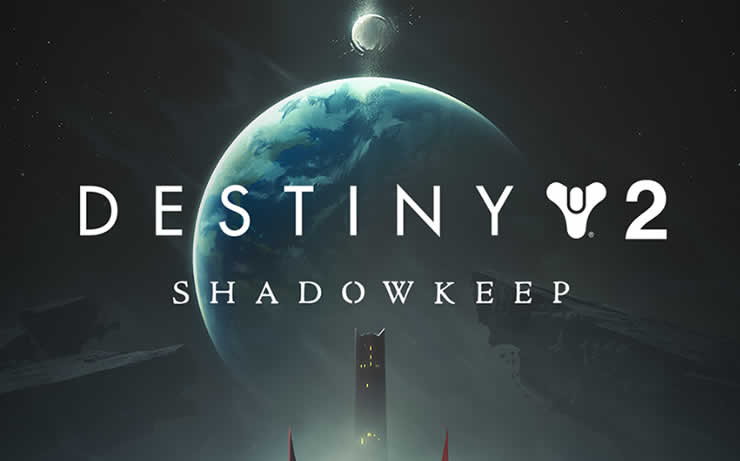 (Frontline is a team dedicated to fixing an assortment of issues, no matter their area. Say hello!)