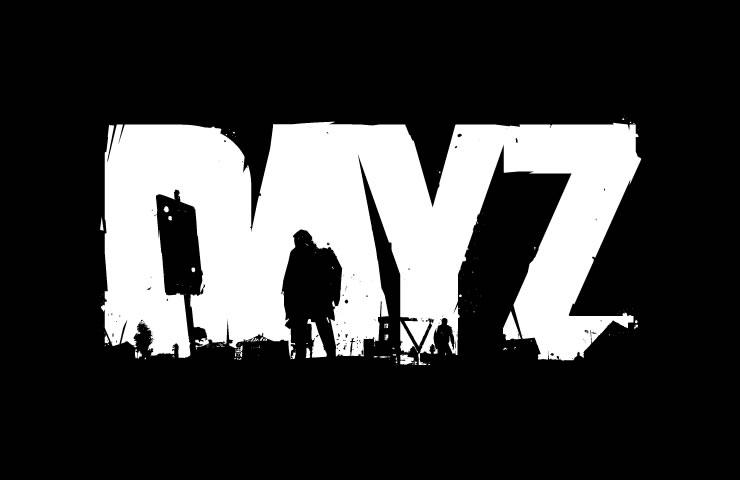 The Mlock-91 is a semi-automatic pistol, fed from a detachable magazine. Affordable and compact, it is commonly used by the Chernarussian police forces. It uses 9x19mm rounds.

The MKII is a semi-automatic, integrally-suppressed pistol, fed from a detachable magazine. Using .22 LR rounds, it is considered both silent and lethal against short range targets without armour.

The KAS-74U is a shortened version of the KA-74 assault rifle, usually equipped with a side-folding metal shoulder stock. 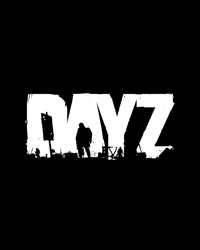