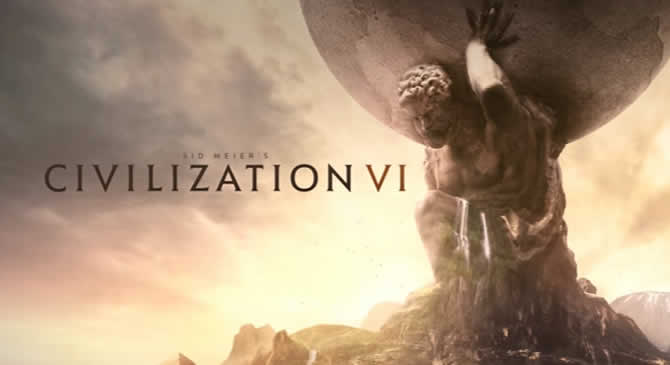 Every Clan can progress towards converting into a City-State. If the camp remains in play long enough and/or receives enough boosts from player actions, it will transform into a new City-State.

This mode includes seven types of Barbarian Clans. Each clan type has its own preferred range of units to field and requires a different set of map conditions in order to appear. In addition to their normal units, clans also have the ability to field Unique Units from Civs that were not selected during game setup.

Combat units that enter a Barbarian Outpost do not automatically destroy it. Instead, they can choose from two new unit commands to deal with the clan.

Players can take peaceful or diplomatic actions with Clans. To initiate one of these interactions, players will need to click on the map banner over the Outpost.

· Fixed a crash that could occur when loading into a multiplayer game after joining a friend’s game.