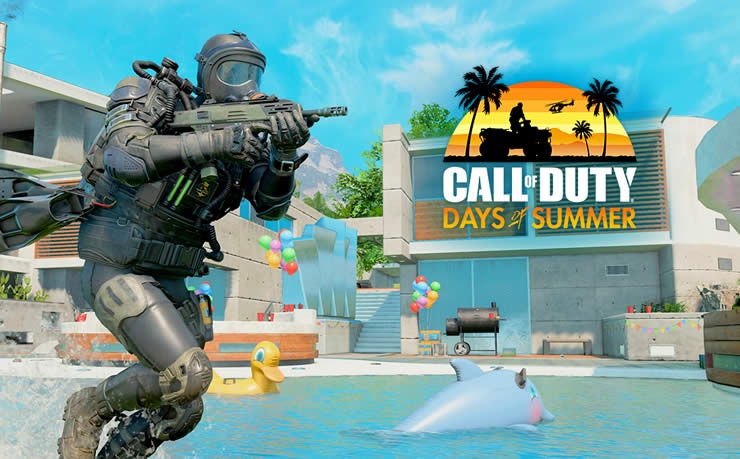 The following updates are available first on PS4, with other platforms to follow: