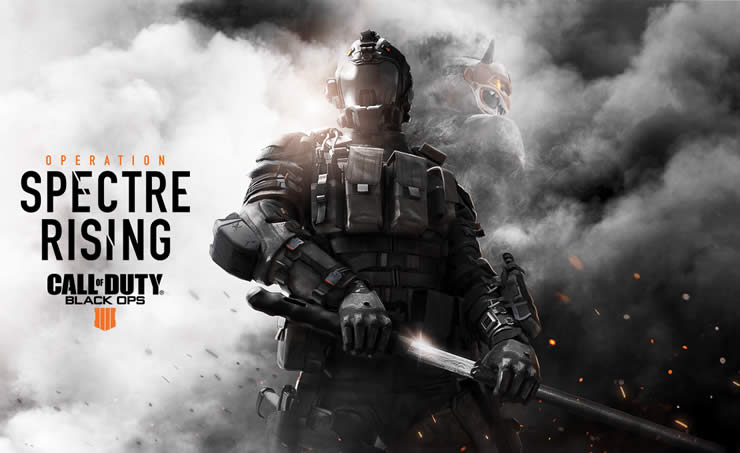 The following is now live on PS4, with other platforms to follow.