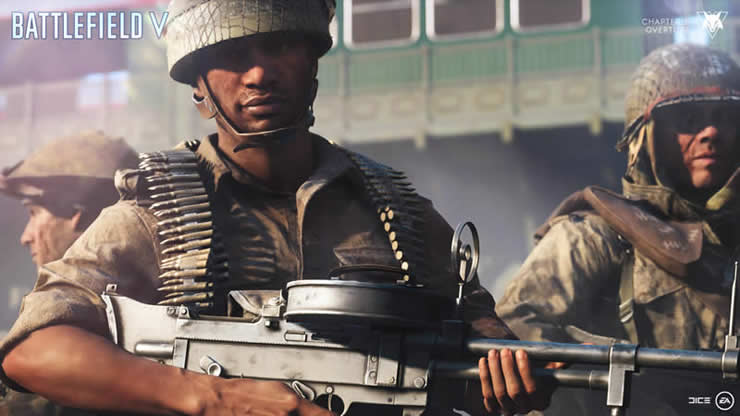 These are some of the weapons that will be obtainable through the Weekly Challenges in January and February: