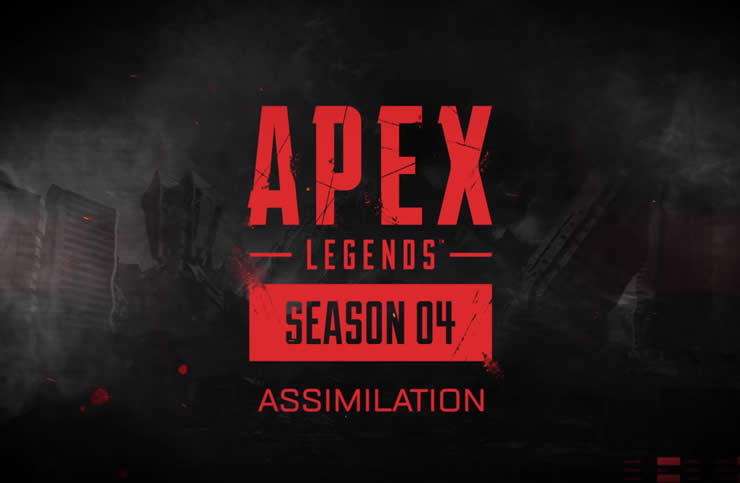 The System Override Event runs March 3rd to the 17th.

Designer note: The intent is for Bloodhound to use their tactical as they are approaching towns pre-combat versus reacting while in a fight.