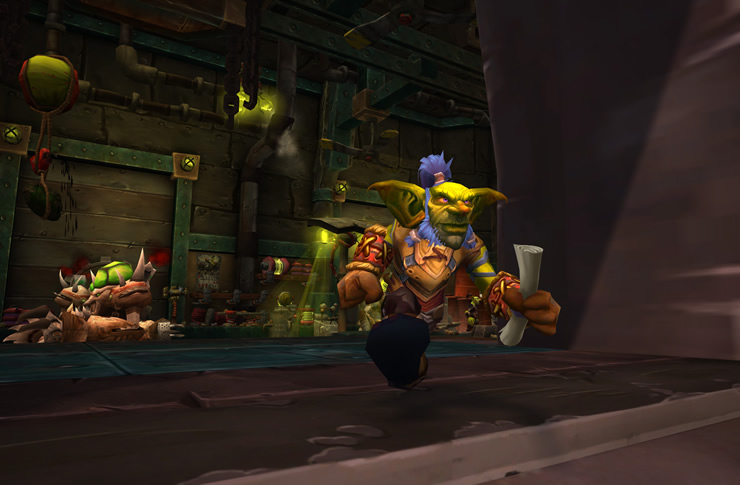 Developers’ notes: At each of the three Essence slot unlocks, damage-dealing specializations are gaining an increase in their damage output that is substantial enough to sometimes unintentionally disrupt tanking. This change should keep threat generation, relative to DPS, on par with where it was earlier in the expansion.