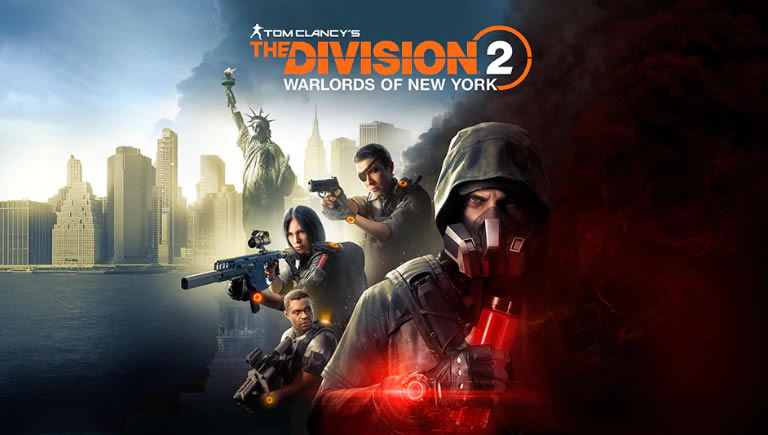 NPC & AI
Developer comment:
The balance changes in Title Update 9.1 are intended to eliminate outliers with NPC weapons, abilities and behaviours. These are specific fixes and a first pass at balancing these outliers, if further adjustments are necessary then they will be made in Title Update 10. We are also looking at global NPC balance with Title Update 10. 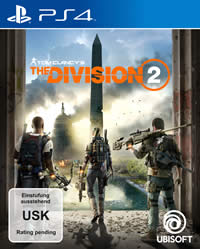