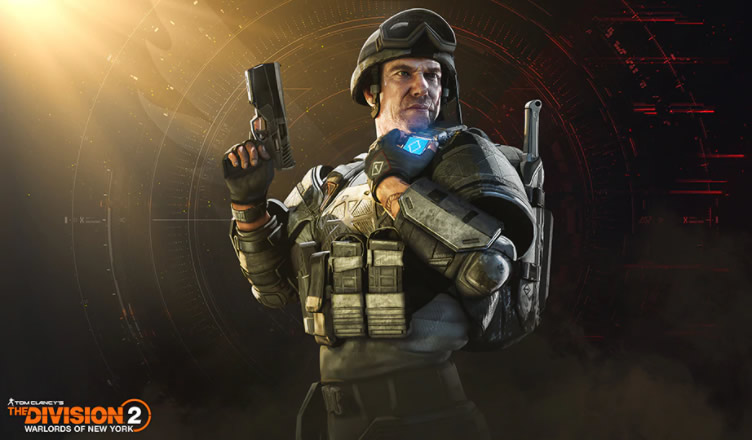 New PvE Game Mode: The Summit
Title Update 11 introduces the new PvE game mode The Summit for free to all owners of the Warlords of New York expansion. The Summit brings agents to a skyscraper occupied by hostile factions, and as you progress towards the top the difficulty gradually will increase, and you will start seeing more ruthless enemies standing in your way. The Summit is designed to be highly replayable and also meant to offer a challenge to everybody, from our most dedicated agents to our newer agents. Floors will be different each time you fight your way through the building, as floors are randomly selected from a number of preset designs and gets populated by random AI spawns.

Progression throughout the floors is saved at specific rally points, and players can leave and jump back in where they left off without losing their progress. The total time to reach floor 100, and thus unlock all the difficulties, can vary greatly depending on the players skills and equipment as well as their team configuration

Based on PTS feedback, we have made the below improvements for the release of Title Update 11, but work to bring the mode closer to our vision for the mode has already begun for the interim Title Update 11.1 and beyond. 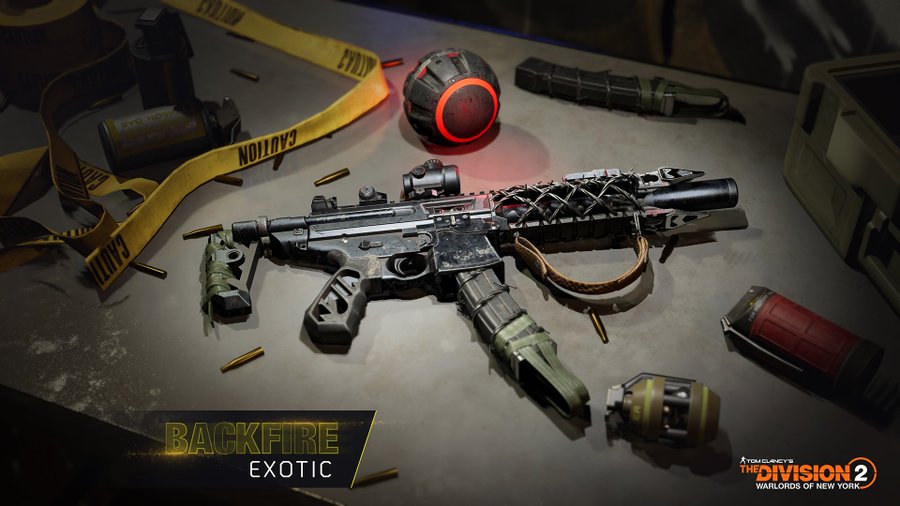 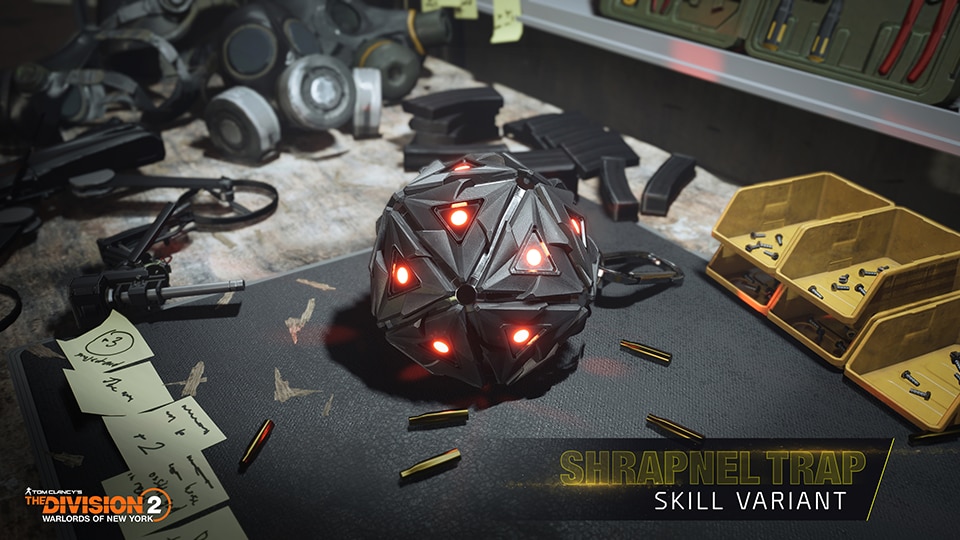 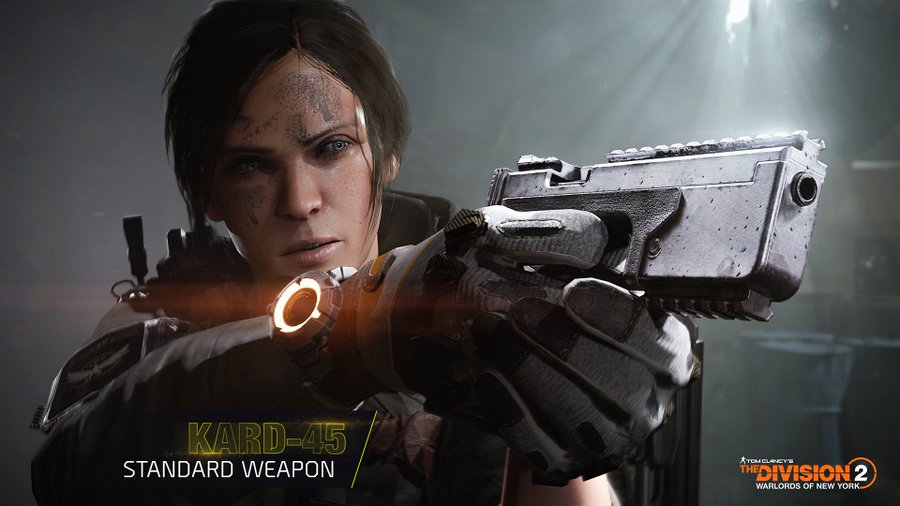 Global Events
Developer Comment: After reviewing the Global Events as a whole, we decided that the Global Events introduced in Season 1 did not provide the power boost to agents that we desire. As such, the following global events have been re-worked to provide a significant boost to player power.

Developer comment: Any type of mod (red/blue/yellow) can now be placed in any mod slot, regardless of previous brand/set or exotic gear color association. Ex: You can now place a defensive or utility gear mod into an Airaldi backpack, without needing to recalibrate the mod slot from red to blue/yellow.

Developer comment: The above changes should result in a small increase to TTK at medium/close range, while keeping rifles and MMRs deadly at long ranges.