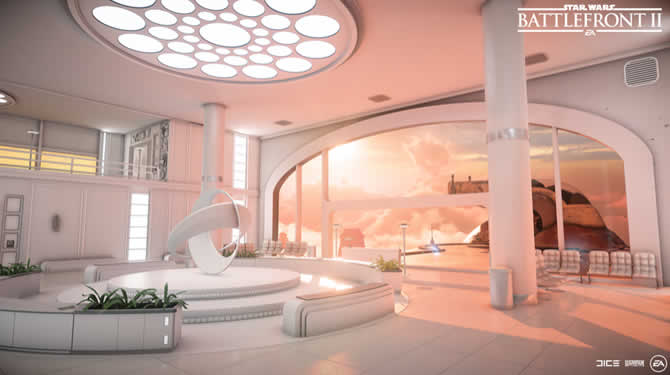 Iden Versio
Iden was in need of a power increase so we decided to focus a lot on her for this Update while we watch the results of the previous Update’s impact on other Heroes.

DROID SHIELD
We made a small improvement to the Droid Shield as we felt it’s wasn’t active long enough. This tweak should make it very viable.

PULSE CANNON
Iden’s Pulse Cannon has been slightly re-worked for this Update. We improved it a bit for now but we would like to re-work this ability further in the future. It now fires faster so to compensate we reduced its base damage. The zoomed-in, long range damage should feel rewarding and we wanted to push the weapon’s use in that direction. As a result we’ve reduced the explosive damage but increased the weapon’s accuracy to make it more of a skill weapon. Additionally, we’ve gone back to an earlier design idea where we wanted Iden to more freely swap between the TL-50 and the Pulse Cannon – this will make Iden feel a bit more versatile.

HOT SWAP – Star Card
This Star card has been changed to give health to Iden when her DROID STUN hits enemies, and even more when it hits Heroes. With the Pulse Cannon rework, the old version became obsolete. We know that players want more Hero Star Cards that regain health and we will investigate adding more, but this felt like it was a good fit for Iden’s Droid. We’ll monitor the balance of this Star Card until the next Update.

Boba Fett
JETPACK
We’ve heard the comparison to an F-15 and also heard that the maneuverability of Boba Fett’s jetpack is very well liked. With this tweak the speed is slightly reduced, but he should still feel fast and powerful when played.

HEALTH
While reducing Boba Fett’s jetpack forward speed, we also wanted to revisit his health as it’s the lowest currently and doesn’t feel correct for a hero – even a flying one.

Leia Organa
Leia’s hair has been updated to match her outfit
We’re happy with Leia’s current gameplay but will look at her SQUAD SHIELD for Heroes vs. Villains in the future. She is a very approachable character for new players. That said we’d like to push her more into a control-the-battle style of gameplay. We decided to bump up her health regeneration to keep her base health on the same level as other blaster-wielding Heroes as well as give her more of a chance to keep in the fight.

Han Solo
Han is hard to master and him having at low health without much defensive abilities made him quite vulnerable.