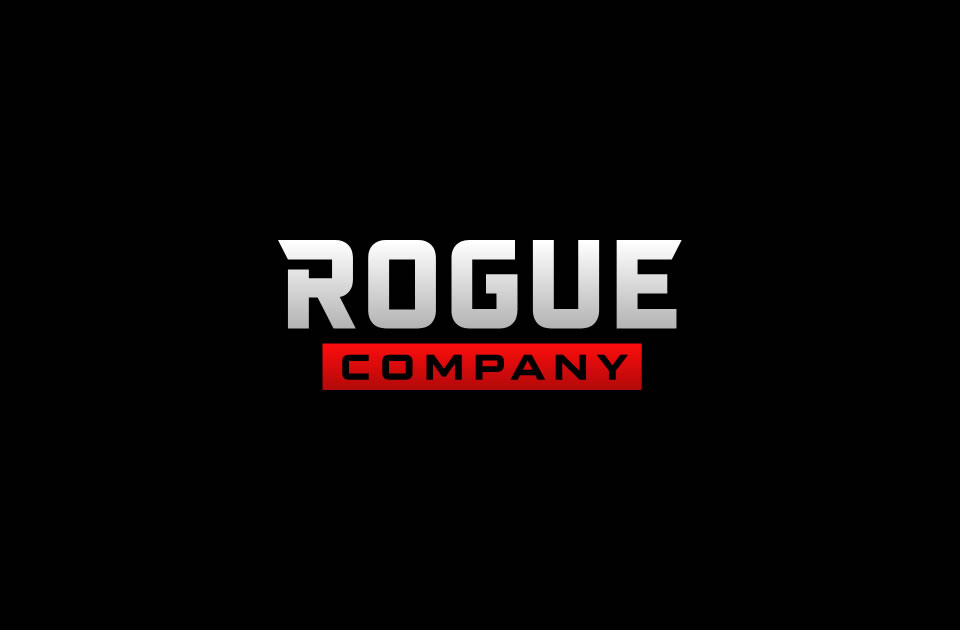 From a young age, Switchblade’s been on the run and doesn’t know why. Everyone she gets close to ends up dead. Signing up with Rogue Company is a temporary thing as the Director promised her if she joined, the team would find out who’s made her life a living Hell. Switchblade doesn’t believe in promises, but it feels nice to pretend that she does.

Equip a launcher that fires a Napalm Warhead. On impact, the warhead deals damage and releases a cluster of napalm in the area.

Gain increased movement speed after using your ability or gadgets.

King of the Hill just got better in a brand new Core Mode!  It’s the same best of 3 respawn mode you know you’ll have more teammates!  As in our 4v4 mode, you will gain points by securing and holding a control point!

King of the Hill has proven extremely popular with the community and as a result we believe it should become one of our Core modes.  While not as popular as other modes, we still love Extraction and even though 6v6 KOTH will replace it, look for it to rotate in as a Limited Time Mode in the future.

The Arms Dealer Event is back and better than ever! Complete missions, earn Credits, and exchange them for Shipments with unique rewards!

Players will begin by selecting a mission from the list available. Once a player completes it, they will receive Credits which can be exchanged for shipments. Any unspent credits at the end of the event will be exchanged for Reputation.

Only one Mission can be active at any given time, however progress will not reset if a player switches between them and progress is earned through any available game mode.

There are two types of Shipments:

Standard – Can be purchased with Event Currency.  There are 8 available total

We have received a lot of feedback from our community about players who will AFK/leave a match and their impact on your time in-game.

While we do have processes in place to discourage this practice such as Deserter Penalties or, in severe cases, suspensions – we are adding a new feature to help alleviate these concerns further.

Starting with the Switchblade Update, players who are detected as AFK or leave a game will be replaced by a Bot. If said player reconnects to the match, they will then replace the Bot.This is part of a long-term initiative which we will discuss in detail shortly after PTS, so please be sure to share your feedback with us as we work on the system

““Shotguns are underperforming. We’ve decided to increase the range on some of our Shotguns to see if that puts them in a more favorable spot.”

“Snipers are getting a Tier 3 Headshot Damage increase to help counter Rogues such as Chaac whose ability gives him bonus health.” 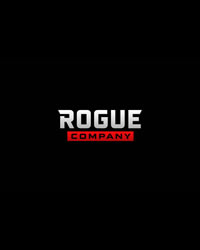