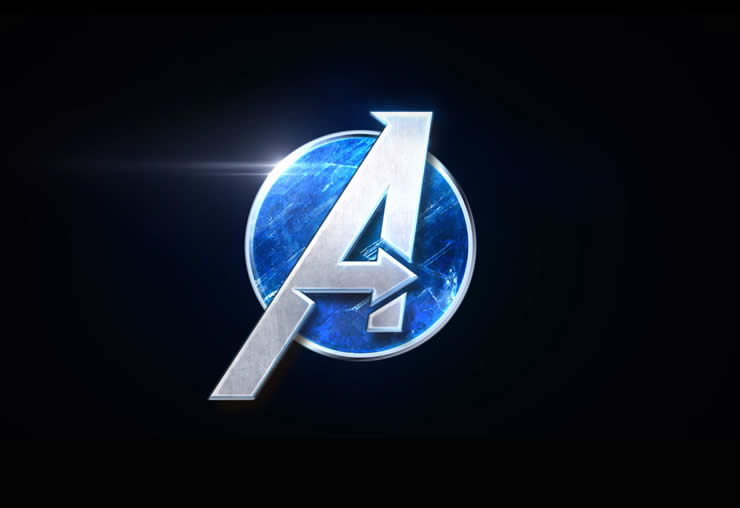 We are in the final stages of testing the following features, and hope to have them rolled out in a near-term patch: