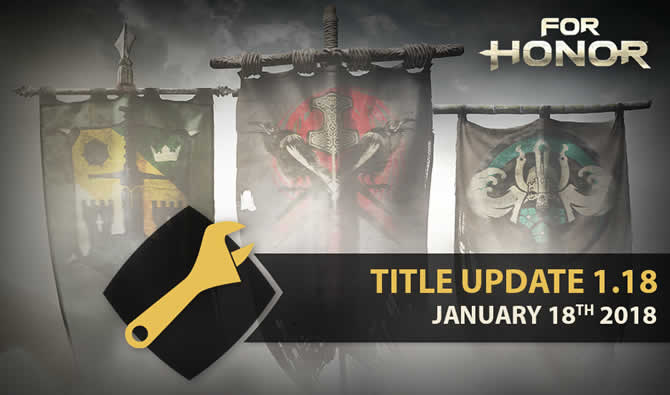 Developer Comments: We hope that by removing the ability to soft feint consistently, these cases will not be exploitable anymore. The outcome being dependnt on the latency between you and your target.

Developer Comments:Players earn Troops based on the length of the match and their Score’s rank against the scores of all the players in both teams. We expose these values when you hover over the Troops icon in the end flow to make it more transparent.