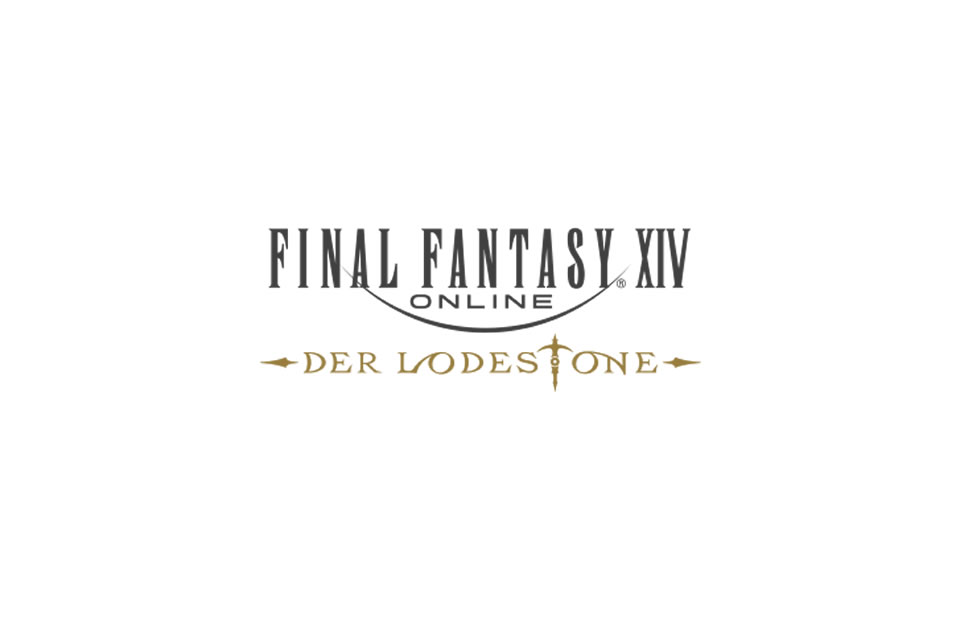 The following adjustments have been made to Save the Queen: Blades of Gunnhildr.

* Characters whose levels are 80 outside of the instance will receive Allagan tomestones of revelation, while characters below level 80 will receive experience points.

The following issues have been addressed.