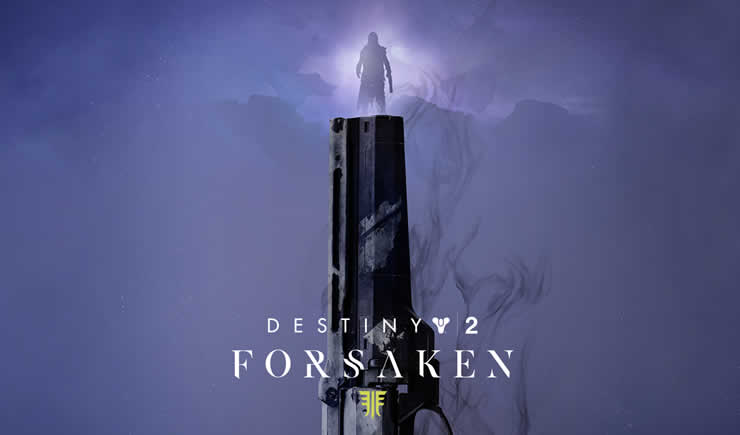 Whisper of the Worm

Note: Changes to Exotic Fusion Rifles are due to archetype tweaks and not direct changes; most of these are minor.