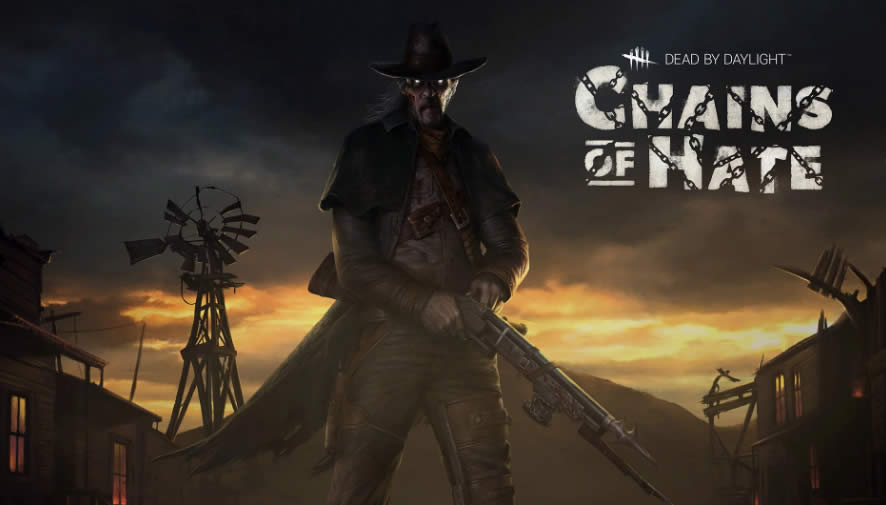 At the moment, the cost of missing a Punishment of the Damned attack is too high, and it’s too easy to fake Rites of Judgement into a basic attack. The following adjustments address these issues.

All perks now have the same rarity: