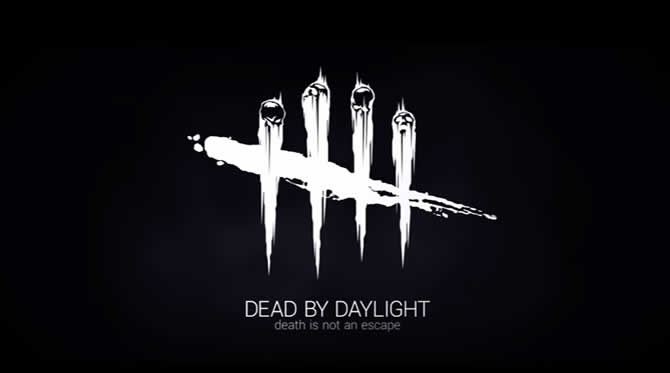 The Cannibal was one of our less-popular Killers, so we are pushing to lessen some of the character’s weaknesses while chasing Survivors. Cannibal players will see a higher skill ceiling and new ways to master the power. His add-ons were changed to match our rarity composition requirements, remove overlap with the Hillbilly’s add-ons, and open up more builds.

Furthermore, if The Cannibal revs the chainsaw for too long, a tantrum is automatically triggered for the base duration of 5 seconds.

When a tantrum is triggered, all remaining charges are consumed.

The tantrum meter will pause as soon as the power button is released and will start going down when the chainsaw is put away.

Add-ons: Updated most of his add-ons.

The Hillbilly has a versatile kit with traversal and double-damage effects as a part of his base power, leading this character to overperform compared to other Killers. These changes introduce a resource management aspect to place some limitations on access to his tools.

Added the overheat mechanic. Using the chainsaw will now build up heat. When reaching the maximum amount of heat, the chainsaw overheats and cannot be used until it has cooled off.

If the heat meter reaches 100 charges, the chainsaw overheats.

If the chainsaw overheats during a chainsaw sprint:

The heat meter will pause as soon as the power button is released and will start going down when the chainsaw is put away. Furthermore, the heat meter does not progress during The Hillbilly’s various cooldown phases. This includes a chainsaw miss, a chainsaw hit and colliding with an obstacle.

Add-ons: Updated most of his add-ons.

The changes to Franklin’s Demise add a risk factor for Survivors so they need to balance the risk/reward of going after the dropped item within the time limit.

Knock Out has been underperforming and is underpicked by Killers. Adding the temporary slowdown to „crawling“ fits the flavor of the perk while giving it another gameplay dimension.

Lightborn’s effect only partially resisted Blind effects in the past, but this often wasn’t worth a full perk slot for a Killer and led to this perk being underutilized. These changes make it a more attractive option for Killers who want this effect.

Tinkerer has a useful effect but it was hard to get the full benefit of it due to the high repair progress threshold. Lowering that threshold and increasing the Undetectable duration makes it easier to use its benefits as a Killer.