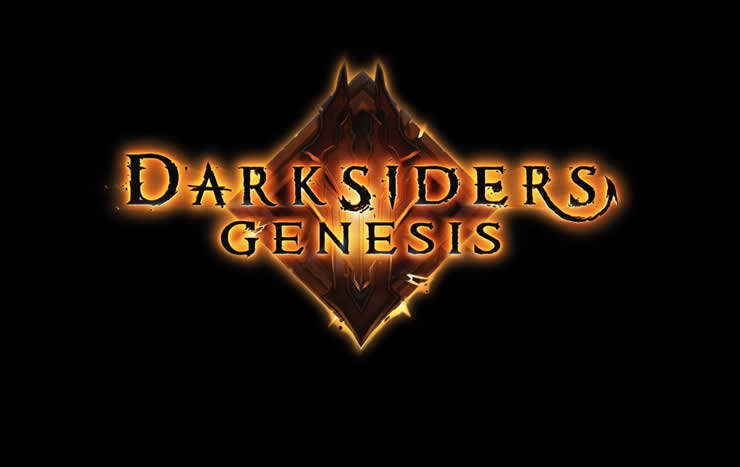 Map: Added a ping and location marker to show the area the player is in. 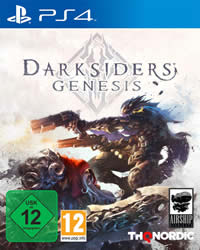