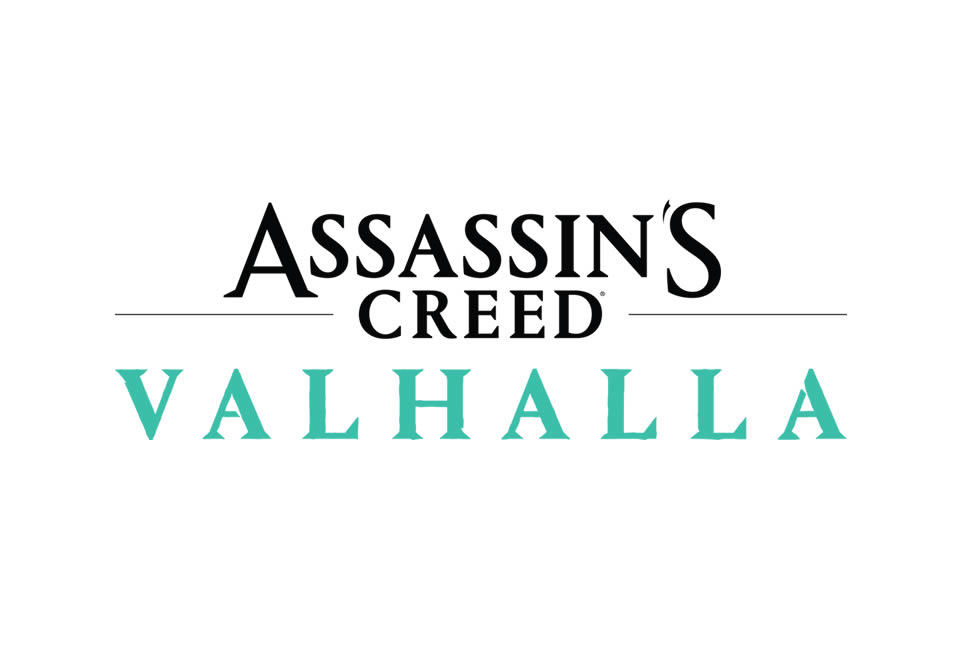 Added an option to the game that allows players to choose between Performance or Visual Quality. 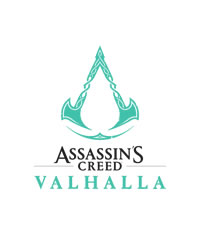