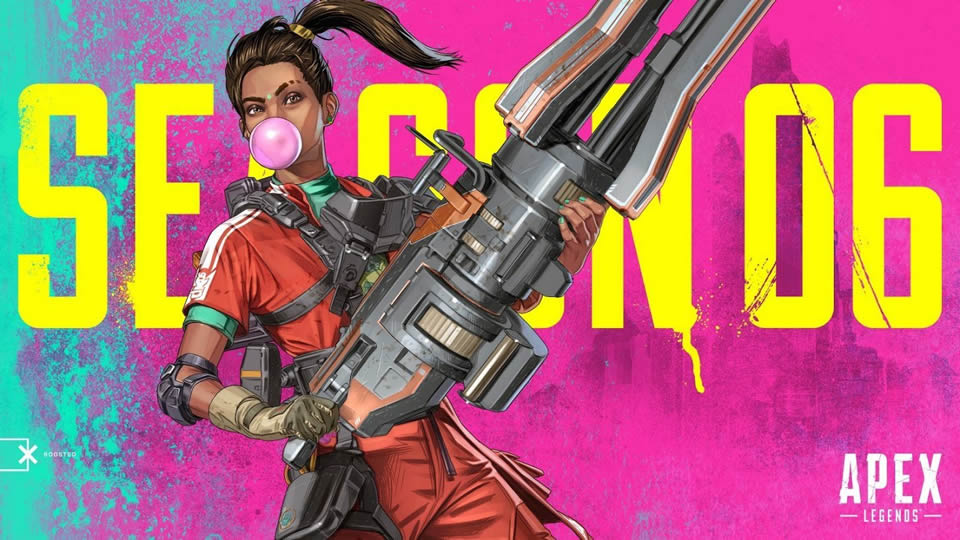 Ramya Parekh is a 21-year-old British Indian, blue collar, private business owner who just needs a big gun and a backpack full of scrap metal to get by in the dangerous, wild west world of the Outlands.

Parekh brings her modded shields, and knowledge of heavy weapons, such as Sheila (well, that’s what she calls her minigun).

Rampart has increased magazine capacity and faster reloads when using LMGs and the Minigun. Modded Loader also increases the amount of shots before overheating occurs and improves cooling when using the L-STAR.

Rampart builds a crouch-cover wall, which deploys a full-cover amped wall that blocks incoming shots and amps outgoing shots. A max of 5 amped walls can be deployed at a time.

Rampart places a mounted machine gun that anyone can use, with high ammo capacity and a long reload time. A max of 3 miniguns can be deployed at a time.

For Parekh, the Apex card means more than just an invitation to compete. 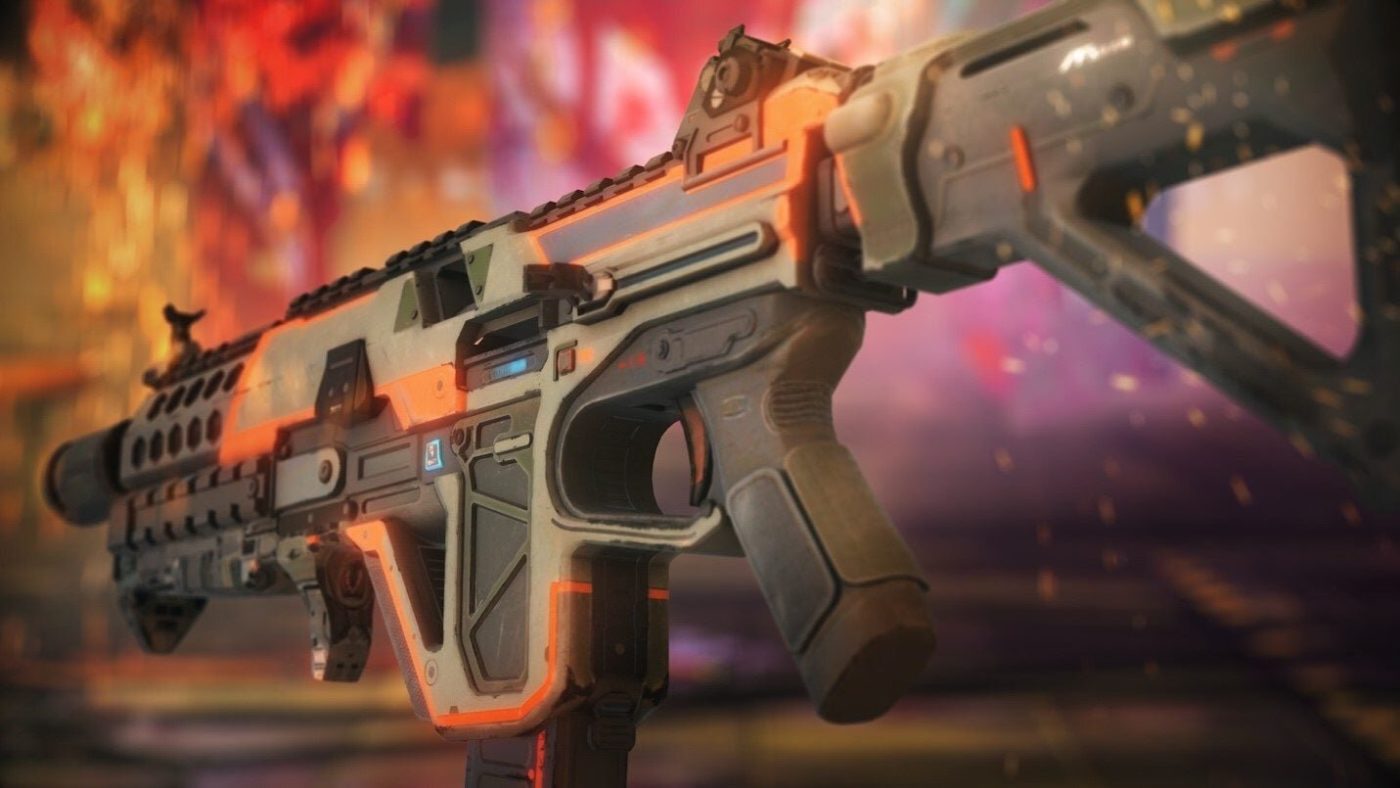 The first energy-based SMG to see regular use in the Frontier, the Volt allows its operator to fire a salvo of energy-based ammunition, decreasing drag and making it possible to hit multiple targets within a short window.

We all know the RnG gods are not always in your favor. With Season 6 we are introducing a crafting system. Find materials throughout the map via loot bins or material stations, then take these to a Replicator.

In the Replicator, you’ll find eight different pieces of loot that you can craft, if you have enough materials. Some of this loot rotates on a weekly or daily basis, but you’ll always be able to see what’s currently craftable in the game mode selector or the map screen.

With Season 6, we’re introducing some big changes to the way armor works in the game.

First off, all armor in the game is Evo Armor (except the Gold Armor).

When you find a white, blue or purple armor on the ground, it’s a pre-leveled Evo Armor. It can be picked up like normal, and continue to be evolved. Red Armor is not in the ground loot and can only be achieved through evolving.

Gold Armor is not part of the Evo Armor track, and is only found in rare locations as usual.

Another interesting change is that players spawn with level 0 Evo Armor. If you get in gun fights right away, and do enough damage, you will automatically level up into a White Armor. And you can continue to take that all the way to Red.

We think this will really help with loot availability in the early game, without requiring players to drop hot when they don’t want to.

With all the changes in Season 6, players now have the opportunity to level up their shields through damage, luck in ground loot, or through crafting!

The last big differences is that all Armor is coming down by 25 health. This means, players with Purple and Gold Armor have 175 health, not 200. Red Armor gets you to 200 health, and you can no longer get to 225.

Our goal for this is to bring down the TTK (time to kill) a bit in order to better reward strategic positioning.

Holo sprays are a new way to emote in the arena. By using the Emote wheel, you can throw down these legend specific calling cards to taunt bested enemies, or warn future challengers that you’re not to be messed with.

Follow the story from the Season 5 Quest, now in full color, illustrated comics!

This patch, we’re taking a look at the recon class. A class built around information gathering should be powerful in a BR where knowing where the enemy is is often the difference between life and death, but out of the three Legends in the recon class (Pathfinder, Crypto, and Bloodhound), one dominates in terms of in-game performance. (It’s the robot. The robot dominates.)

In this patch, we’re mostly buffing Bloodhound as they needed the help the most. Crypto’s changes are a mixed bag as we also found one bug we had to fix that was giving Crypto a hidden advantage (TLDR: sometimes when you thought you were hitting the drone, you weren’t really hitting the drone). Between the buffs to Bloodhound’s ult and the new utility Crypto gains on his drone, we hope to see a more diverse field of recon legends in game.

Out of Supply Drop- Into Ground Loot: